Today, in the presence of Hamburg’s Environmental Senator Jens Kerstan, Aurubis AG inaugurated a new, innovative system for Reducing Diffuse Emissions (RDE) in primary copper production at the Hamburg site. Extensive construction work was carried out for the project in the course of 18 months during ongoing operations: for example, roof openings on the building housing the primary smelter were closed and connected to a new, high-performance exhaust system with state-of-the-art, ultra-fine filters and automated installation technology. Diffuse emissions are suctioned off and cleaned in the system, and the residual quantities are redirected to the production cycle.

Securing the site through environmental protection

Since 2000, the Aurubis Group has continually invested about € 650 million in environmental protection measures in copper production – around € 300 million at the Hamburg site alone. Dust emissions at the site have declined consistently since 2000. With RDE, the company is now investing another € 85 million in the biggest environmental protection project at the Aurubis plant in the Veddel district since the 1980s, resolutely securing the site’s future.

With RDE, we’re setting new standards in environmentally friendly primary copper production and are expressing a clear commitment to sustainability as a result

, said Dr. Heiko Arnold, COO of Aurubis AG, at the symbolic commissioning on the plant grounds.

Today, our smelters are already among the cleanest worldwide. We are reducing the diffuse emissions in Hamburg’s primary copper production again significantly with the new installation and will be well below the future target and limit values.

With investments such as RDE, we want to fulfill the increased demands on environmental protection and, as a modern plant near the city, improve continuously.

With this important, large-scale project, Aurubis is investing in environmental technology and modernizing its plant at the same time. The new filter technology enables a massive reduction in fine dust particles and dustfall – and that’s good for the environment, for the neighborhood, for the employees. For an increasing number of companies, environmental protection is becoming one crucial way to secure their sites and thus make an important investment in the future. Aurubis demonstrates that it’s taking on a pioneering role in environmental protection with this project.

When I was the member of Senate responsible for initiating the environmental remediation of what was then Norddeutsche Affinerie in 1985, nobody could have dreamed that it would ever be possible to operate a fully encapsulated copper ore smelter cost-efficiently. I’m proud of the Aurubis engineers for bringing this dream to life. This solves the problem of fine dust particles in copper production.

For RDE, technologies were combined and partially automated in completely new ways. The roof openings are controlled in an energy-efficient manner in alignment with current needs – meaning that they are closed automatically, and only when emissions are expected in the production hall. The volume of suctioned air is equivalent to the volume that would be required to fill three hot-air balloons in one minute.

The sheer scale of this environmental protection measure, and of the facilities installed in this context, is a first in our industry,

Dr. Heiko Arnold continued. Furthermore, intermediate products from primary copper production will also be processed nearly emission-free in a new, closed building extension starting in 2022. This hall will be connected to the exhaust system as well.

Aurubis is committed to the goal of becoming carbon-neutral by 2050 at the latest and has set ambitious, science-based targets to reduce CO2 emissions through the Science Based Targets initiative. These targets are being consistently implemented through a number of decarbonization projects – such as the use of industrial heat, the power-to-steam procedure, and the sourcing and use of solar and wind energy for sustainable electricity generation. 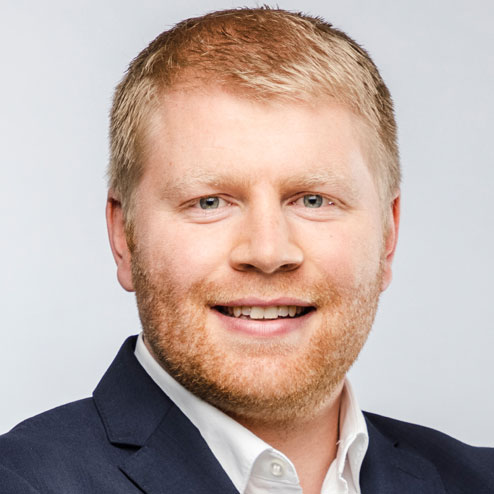