Aurubis AG intends to sell the FRP plant in Zutphen (Netherlands) as well as the slitting centers in Birmingham (United Kingdom), Dolný Kubín (Slovakia), and Mortara (Italy) with a total of about 360 employees. The buyer, INTEK, is a holding that includes the KME Group. With plants in Germany, France, Italy, China, and the US, KME is one of the leading manufacturers of copper and copper alloy products worldwide.

Today, both sides signed a corresponding term sheet that will serve as the basis for preparing a purchase agreement. The multimetal company assumes that the purchase agreement can be signed within the next two months; the sites will be transferred following the approval of the sale by the responsible competition authorities. Both parties have agreed to keep the sale price of the transaction confidential.

Aurubis will be focusing even more strongly on its core business: primary copper production, recycling, and our multimetal portfolio. With the planned partial sale, we’re now reducing the scope and complexity in the FRP segment as well. INTEK Holding and the KME Group have profound international market knowledge. As a result, we view the next steps toward closing the contract very optimistically, affirms Roland Harings, CEO of Aurubis AG.

Because there are no prospects for an additional transaction despite intensive negotiations with different interested parties, the plants in Stolberg (Germany), Pori (Finland), and Buffalo (US) will remain in the Aurubis Group and be developed further. Strict restructuring and optimization programs have run successfully, and the markets for the entire segment are showing very promising development during the pandemic. As Aurubis announced on August 5, the FRP segment generated operating earnings before taxes (EBT) of € 10 million (previous year: € 0 million) in the first nine months of the current fiscal year. The outlook for these plants is positive. 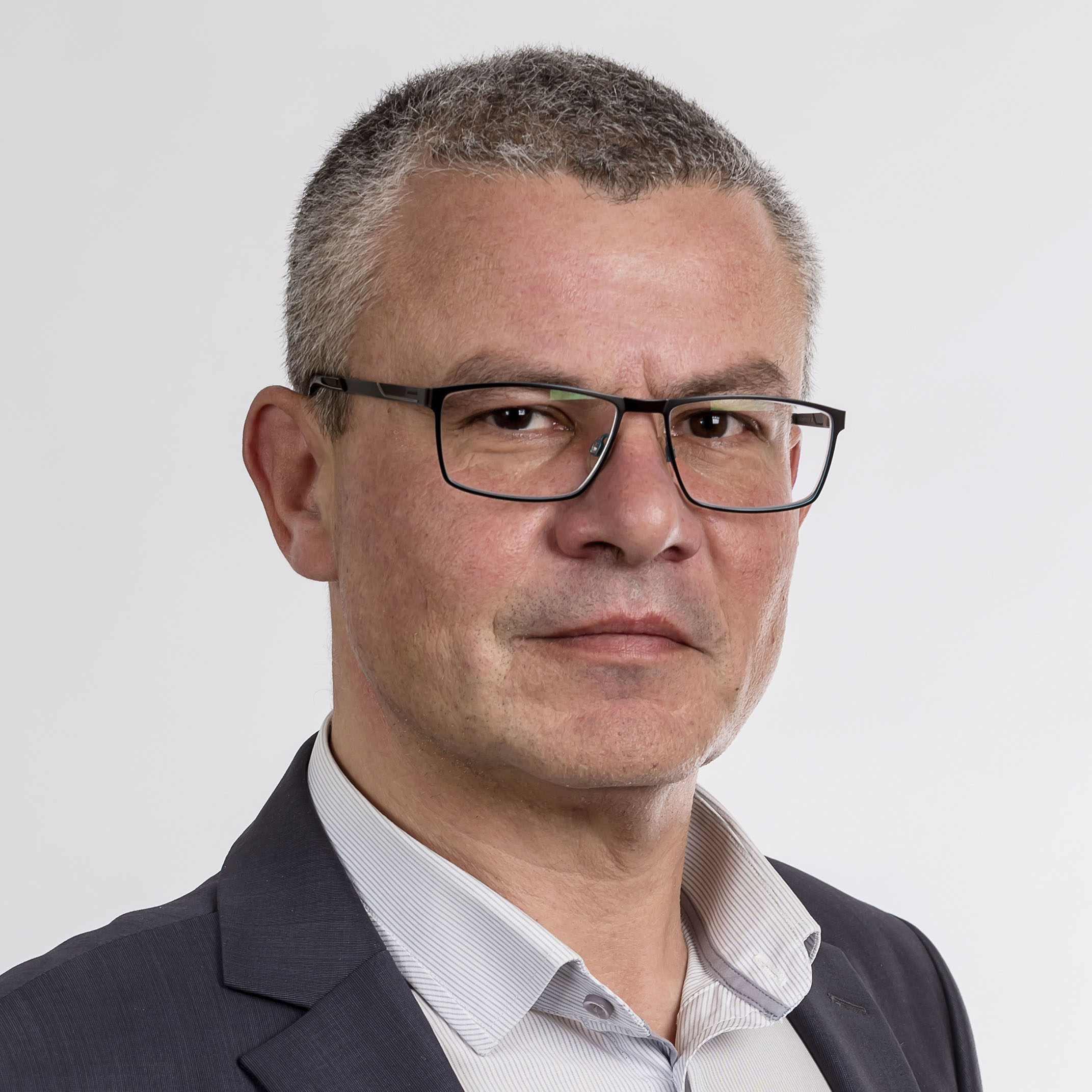